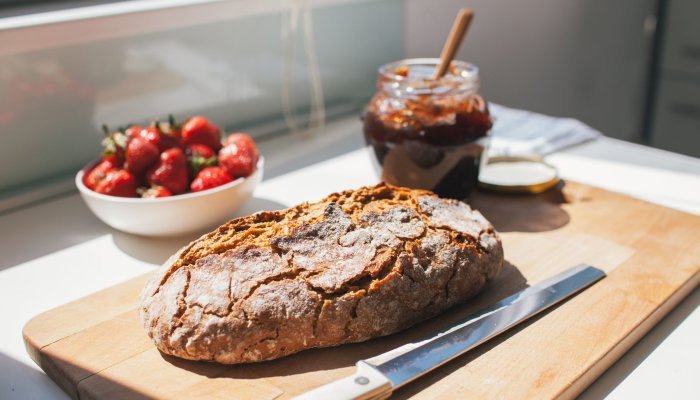 But does science recognize the existence of a non-celiac sensitivity to gluten? The short answer is yes. Here's the longer answer:

In a double-blind crossover study (the gold standard of the studies), the researchers divided 59 participants who had no celiac disease but suspected gluten intolerance into two groups. For a week, they gave each group either a gluten-containing capsule or a placebo filled with rice starch. After a week they exchanged groups. When the gluten-containing capsule was administered, the participants showed a significant increase in symptoms such as flatulence and brain fog.

In another study with a similar design, 101 non-celiac disease participants followed a gluten-free diet for three weeks and then received either a gluten supplement or a placebo for a week. After the first week, the groups were changed. During the gluten intake period, participants reported an increase in symptoms and a decrease in well-being and quality of life.

A literature review on the subject summarizes everything and recognizes that sensitivity to non-celiac gluten is real and that further research should focus on finding ways to properly diagnose it.

Since there is no really reliable way to diagnose gluten sensitivity without celiac disease, the researchers don't know exactly how many people are affected, but estimates estimate around 6% of the US population.

How To Grow to be A Motivational Speaker Or Life Coach

From ultra-grippy to environmentally pleasant, listed here are the eight finest yoga mats

What Mountaineering the Inca Path Taught Me About Packing Gentle

The Surprising Magnificence Profit Of Taking A Hemp Complement For Stress*

four Classes From My Journey To Eco-minimalism